Famine in south of Sudan

Sudan. Marial Lou. Military dictatorships favoring an Islamic-oriented government have dominated national politics since independence from the UK in 1956. Sudan has been embroiled in a civil war for all but 10 years of this period (1972-82). Since 1983, the war and war- and famine-related effects have led to more than 2 million deaths and over 4 million people displaced. The war pits the Arab/Muslim majority in Khartoum against the non-Muslim African rebels in the south. Since 1989, traditional northern Muslim parties have made common cause with the southern rebels and entered the war as a part of an anti-government alliance. The South-Sudan is again touched by the famine. Swiss MSF holds a centre of nutrition in this region of Bahr-el-Ghazal. 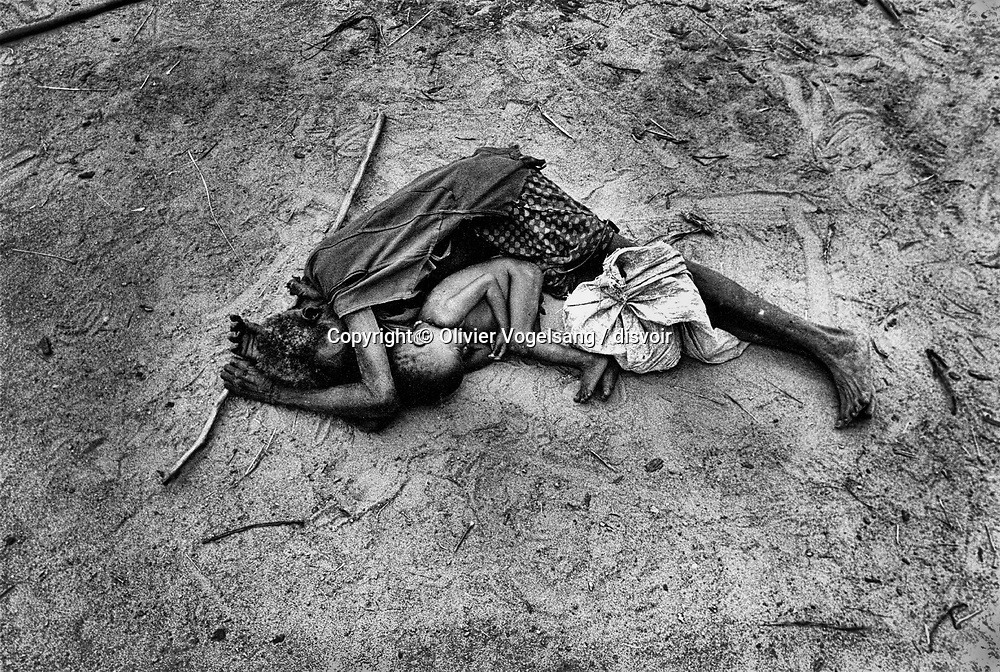