Israel. Jerusalem. Religious school in the orthodox Jewish district of Mea Shearim. The main purpose of a yeshiva (religious school) is not to form rabbis, but to allow the Jews of future of the scholars, men of high moral value and the ascetic customs, which would dedicate themselves to the Torah and which, throughout their whole life, would spend several hours a day in the study of the Talmud (together rabbinical comments on the Torah). 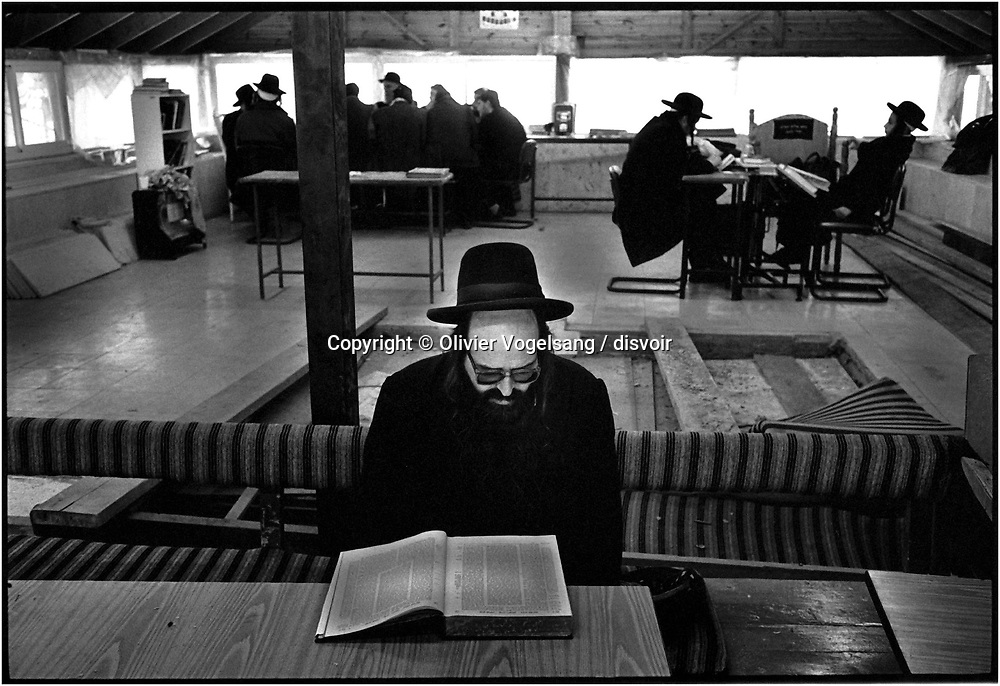