Be 20 years old in Liechtenstein

Liechtenstein. Vaduz. Be 20 years old in Liechtenstein, a small principality enclosed between Switzerland and Austria. The Principality of Liechtenstein was established within the Holy Roman Empire in 1719; it became a sovereign state in 1806. Until the end of World War I, it was closely tied to Austria, but the economic devastation caused by that conflict forced Liechtenstein to conclude a customs and monetary union with Switzerland. Since World War II (in which Liechtenstein remained neutral) the country's low taxes have spurred outstanding economic growth. However, shortcomings in banking regulatory oversight have resulted in concerns about the use of the financial institutions for money laundering. 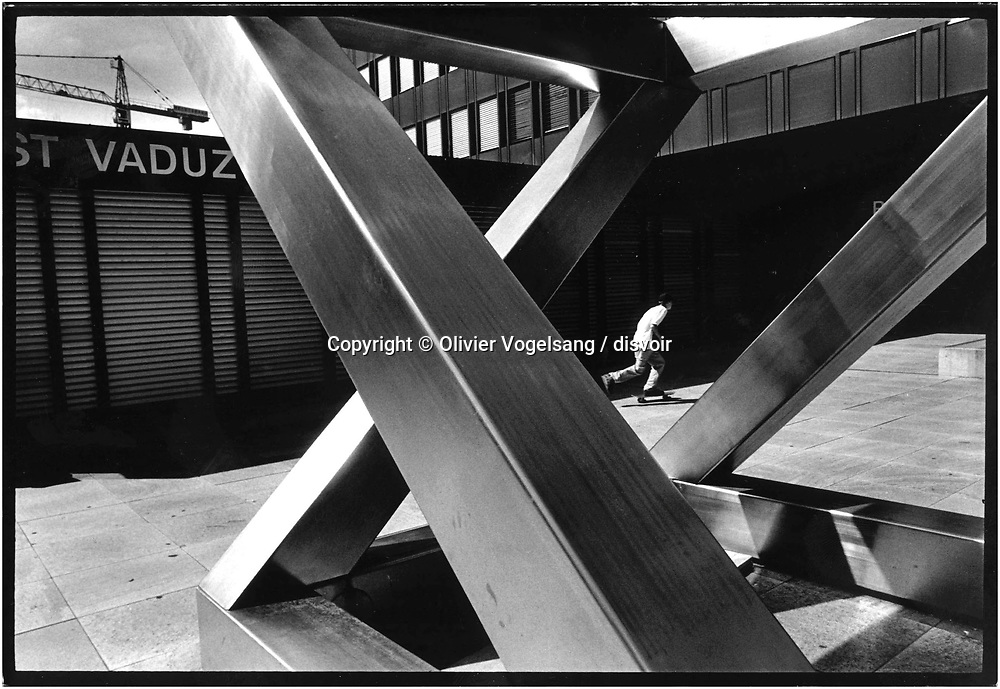